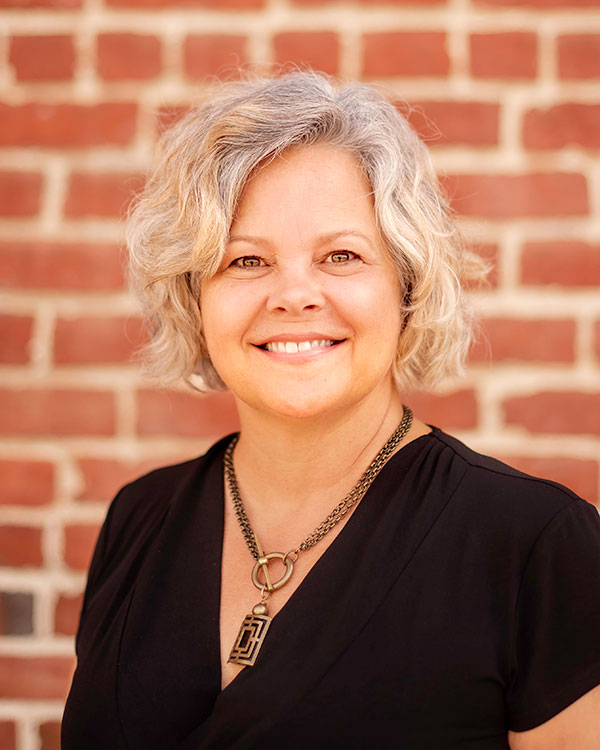 Kelly Chopus is a social responsibility and philanthropy executive with extensive experience in strategic external relations, corporate giving and community building. She currently serves as the President and Chief Executive Officer of the Robins Foundation in Richmond, Virginia, where she is responsible for the operations, management and grant making for the one of the region’s largest family foundations. She has been in the role since September 2013.

Most recently Chopus served as Director of Community Relations for Fortune 500® aerospace and defense manufacturer, Goodrich Corporation in Charlotte, N.C. There, she supervised all global philanthropy, community relations and volunteerism. She also served as Vice President of Business Operations for the former WNBA Charlotte Sting from 2002-2005 and as an Associate Producer for the Salt Lake Organizing Committee for the 2002 Winter Olympiad.

In September 2012, Chopus was awarded the 2012 Mover and Shaker Award by Business Leader Magazine. In 2013, The Mecklenburg Times named her one of the 50 Most Influential Women in Charlotte, N.C. She has served on numerous nonprofit boards, task forces and committees across the country, including stints as a national board member for the Association for Corporate Contributions Professionals, the U S Airways Education Foundation and regionally for the Southeast Council on Foundations. Most recently, she was elected to the Friends of the Family Committee of the National Center for Family Philanthropy in Washington, DC.

She is the proud wife of a non-profit executive and the mother of three smart, funny and compassionate young adults.